“We are not here to fit in, be well balanced, or provide exempla for others. We are here to be eccentric, different, perhaps strange, perhaps merely to add our small piece, our little clunky, chunky selves, to the great mosaic of being. As the gods intended, we are here to become more and more ourselves.” ~ James Hollis, PhD 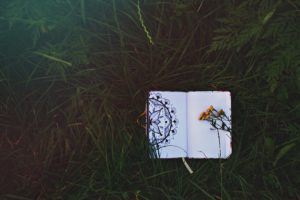 Kara Sophia Catrelle, Ph.D. Student, MSW, LCSW, CVA, CAP, owns and operates an integrative private practice specializing in Jungian Analytic Psychotherapy, Hypnotherapy, Vedic Astrology (Jyotisha), Sex Therapy, Ayurveda, Tarot, and Relationship Coaching. She offers her clients sessions in person, online, or over the phone. Ms. Catrelle has over 20 years of experience in the mental health field and has a deep understanding into the workings of the unconscious and altered states of consciousness as gateways to healing, spiritual integration, and creative potential. Through the use of psychoanalytic tools and processes, we get in touch with unconscious feelings, symbols, metaphors, ideas, impulses, projections, complexes, drives, and desires that may contain repressed psychic material.

She offers a safe and non-judgmental approach utilizing a combination of Depth Psychological principles and Evidenced-based practices such as DBT, Hypnotherapy, CBT, EMDR, and Trauma-Informed Care. Ms. Catrelle has studied at various Jungian-based Institutes, including Pacifica Graduate Institute, The C.G. Jung Foundation, C.G. Jung Institute, and the Centre of Applied Jungian Studies in the Jungian & Post-Jungian Clinical Concepts Certification program. She is currently working on her Ph.D. in Clinical Sexology & Hypnosis from the International Institute of Clinical Sexology.

She has taught graduate coursework for Loyola’s MSW @ Carthage Program and continues to speak and teach at local universities and hospitals on the subjects of Consciousness, Sexology, Depth Psychology, Vedic Astrology, Gender Diversity, Yoga, Meditation, Tantra, Aromatherapy, and Ayurveda. From 2012 to 2016 she served as an active member on the Ayurveda-Esthiology Licensure Education Advisory Board for Aveda’s Institute of Beauty & Wellness (IBW) and was the Team Lead and Lead Ayurveda instructor for IBW. She is also a Certified Vedic Astrologer and Certified Ayurvedic Practitioner with NAMA (National Ayurvedic Medical Association).

“It is by relating to the will of life, rather than by trying to manipulate it, that freedom is obtained.” 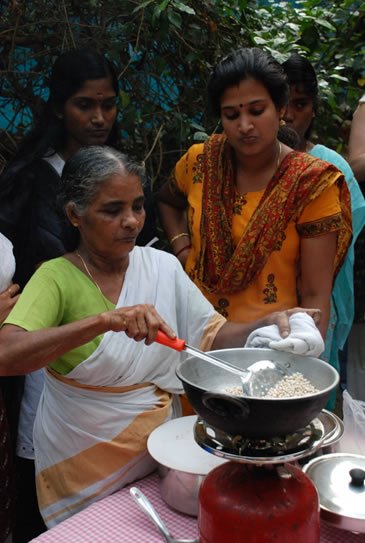 Ms. Catrelle was called to India after experiencing several spontaneous Kundalini experiences and intense dream and meditation amplification. She was fortunate to find a teacher who was able to assist in fulfilling her spiritual pilgrimage to India. She was not aware of why she was being called to India but listened to the call on intuition alone. Her experiences there would end up reshaping her entire life.

She became inspired to pursue Ayurvedic & Vedic Astrology (Jyotisha) Certification in the United States and incorporate Vedic (Eastern) principles in her psychotherapy practice after studying and experiencing this beloved science in Kerala, India in 2010 at Rasa Ayurveda – where she had a complete Ayurvedic immersion that included traditional Ayurvedic therapies, dravyaguna, nutrition, meditation, creative expression, and spirituality. From Kerala, she expanded her experience to include a stay at the Ashram of Bhagawan Sri Sathya Sai Baba in Bangalore, India where she received Darshan with this great master. Her travels to the East eventually led to Tantric initiation and experiential teachings. Kara says, “Tantra found me, rather than me searching for it.”

Upon returning from India she pursued training in the Transcendental Meditation Technique Program and attended the Maharishi University of Management’s Ayurvedic Wellness Counselor Certification Program. In 2012 she completed the Advanced TM-Sidhi program in Fairfield, IA and went on to study Om Kara Kriya Yoga and Eastern Tantra under the tutelage of Swami Anandakapila. Some of her other studies include those teachings affiliated with Svaroopa Yoga, Maya Tiwari, Kanyakumari Ayurveda School, Mahayana Buddhist Tantra, and the Wise Earth Ayurveda School, SVA Health Courses with Vaidya RK Mishra, and more. She has studied Vedic Astrology with the American Institute of Vedic Studies and the American Academy of Vedic Art & Science where she completed formal certification as a Vedic Astrologer with the latter. She went on to study with leading Eastern and Western Astrology experts across the globe.

“Enter without expectations – allowing yourself freedom from any resistance or limitations to the infinite wisdom that is available within you.” ~ Kara

Ms. Catrelle discovered Carl G. Jung at the age of 14 and immersed herself in his teachings, and soon found herself spending much of her time reading the works of many other esteemed analytic and esoteric teachers. Soon thereafter, she discovered her gift of reading The Tarot as a means of helping herself and others connect with the unconscious as a tool on the path toward individuation. This innate curiosity about the unknown inner world became a natural foundation for her early interest in the fields of Depth Psychology and Hypnotherapy.

“The adventure of awakening is among the most universal of human dramas.”

Later in her mental health career, she realized the root of many clients’ illnesses and suffering were due to problems they were experiencing in their most intimate relationships. This awareness inspired her to dive deeply into the role of the unconscious in relational dynamics through analytical psychology and further studies and specialized training through the practical applications of Rosenberg’s Non-Violent Communication, The Gottmans (Gottman Method), Harville & Helen Hendrix, and Sue Johnson (EFT). Today, she offers integrative Relationship Therapy & Coaching with specialization in Sex Therapy based on a unique holistic relationship model she created from 25 years of combined professional training and clinical, spiritual, and personal experience.

Here in the West, we compartmentalize most healing, especially in allopathic medicine. In other words, you see a heart specialist for your heart condition and a gastroenterologist for a digestion issue. In mental health, you see someone who specializes in EMDR, DBT, or CBT. In the Yogic tradition, there are similar “branches” of practice and knowledge, however, the branches are seen sprouting from the same tree and are interdependent on one another. Students of Vedanta are encouraged to learn all the “sister sciences” such as Yoga, Ayurveda, Jyotish, Tantra, etc. This is what it means to have an integrative approach.

Therefore, Ms. Catrelle brings a wealth of specializations that appear quite different, yet are intimately and interdependently related. When a client seeks a consultation with her, she will bring the full integrative perspective of the human experience to her assessment. She assists her clients to bring greater consciousness into issues relating to mind, body, soul, and spirit. She has a special affinity for getting to the root of problems by working primarily in the realms of the unconscious through the insight that dreams, astrology, omens, synchronicity, hypnosis, pulse diagnosis, and transference/countertransference provide us in our working relationship.

“Knowing your own darkness is the best method for dealing with the darknesses of other people.” ~ Carl G. Jung

“But in their day-to-day lives, they have hit upon a dynamic that keeps their negative thoughts and feelings about each other (which all couples have) from overwhelming their positive ones. They have what I call an emotionally intelligent marriage.” ~ John M. Gottman 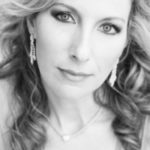 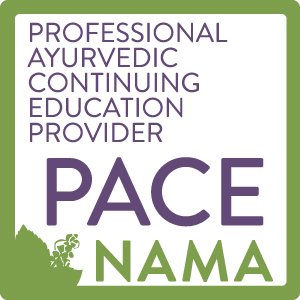 “Your task is not to seek for love, but merely to seek and find all the barriers within yourself that you have built against it.” - Rumi

New Client? Click the button below to book a session.